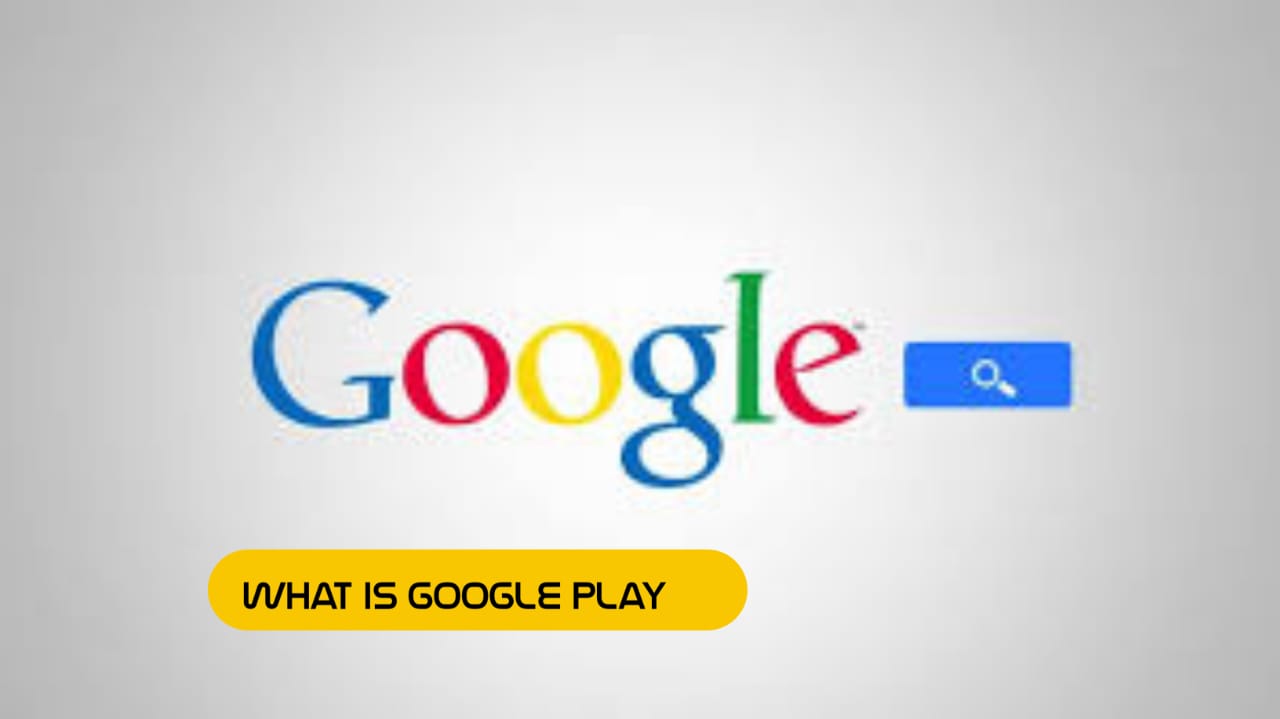 What is Google Play Google Play is defined in English as Google Play as a store for applications for devices running the Android operating system, regardless of the name of the manufacturer of these devices, whether it was Samsung, Huawei or other other companies, and Google Play was in the past, specifically before The year 2012 AD is known as the Android Market, and Google Play contains various different applications such as games, music and e-books. This store contains a library that includes a large number of books with different classifications. 0% How to download apps from Google Play The apps available on Google Play such as games and others can be accessed via Android tablets by following the following steps: Go to the website www.play.google.com through one of the Internet browsers on the device. Click on the three parallel lines icon that appears in the left part of the top of the Google Play Store that appears on the screen. Click on the Apps option, which indicates Google Play applications. Scroll down the dropdown to access more apps. Choose the application that the user wants to download by clicking on its name or on the icon that indicates it. Click on the download button, which appears in green. How to create a Google account You can create a Google account through some simple steps, and these steps are as follows: Go to the website www.google.com. Click on the Sign in button at the top left of the screen. Click on the Create an account button. Enter some personal information for the new user of the Google account, such as name, gender and date of birth. Agree to Google’s privacy policy by clicking on the box next to Google’s Terms of Service. Choose a picture for the new Google account and then click on the Next step button.