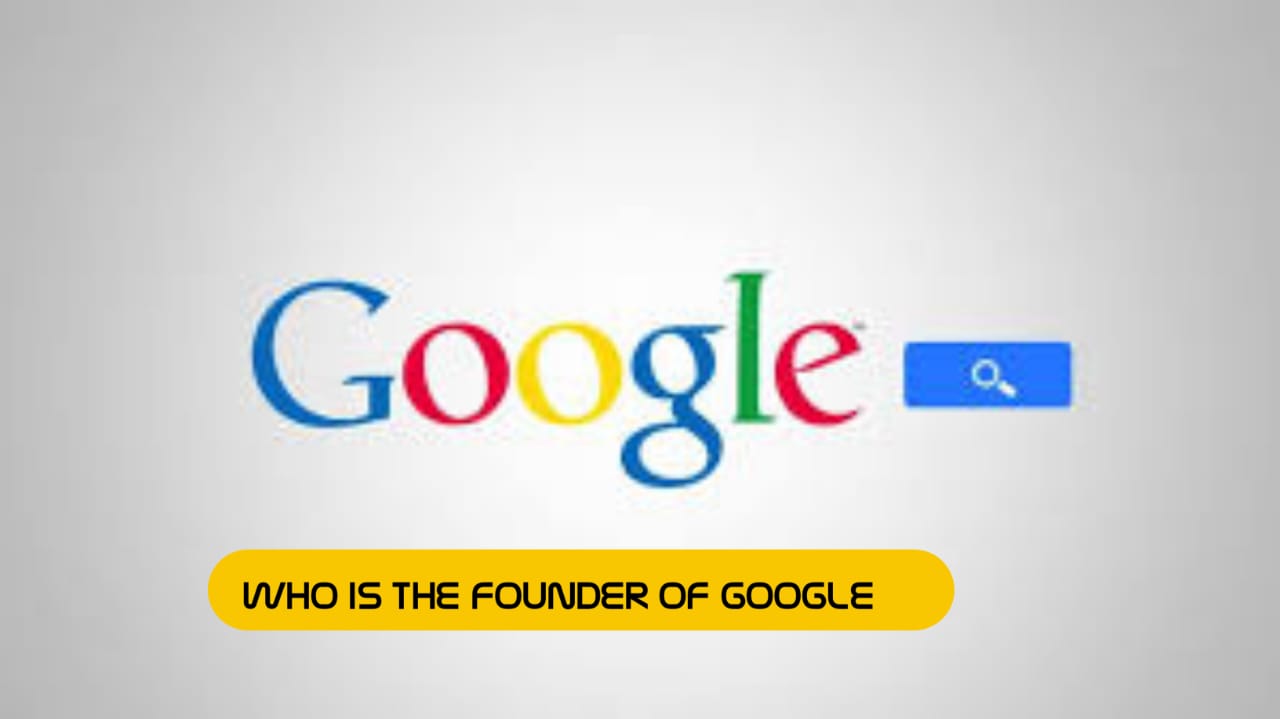 Who is the founder of Google The credit for the Google Foundation is given to Larry Page and Sergey Brin, computer science graduate students at Stanford University, where they met in the summer of 1995 AD, as Larry was present in one of the welcoming programs for new students at Stanford University Graduate School as one of those students, and the welcoming program was a visit to San Francisco, then Larry joined his journey with a group led by Sergey, which was then a second year.0 seconds of 0 secondsVolume 0% The story of the Google Foundation began after having met Larry and Sergey a year, when the two created a new technology on the Internet, which resulted in the launch of a search engine based on the use of links to determine the importance of the appearance of a particular page on the World Wide Web in search results, and the new search engine was named (Backrub), which was later changed to Google’s name, and Google was registered as an official company on September 4, 1998 AD. Sergey Brin Sergey Brin was born on August 21, 1973 in the Russian capital, Moscow, and his father worked at the time as an economist in one of the Soviet Union’s government agencies. Sergey attended a school that followed the Montessori approach to education, which enhanced his creativity, and after joining the University of Maryland, Sergey earned a bachelor’s degree in mathematics and computer science, then joined Stanford University to complete his graduate studies in computer science, where he met his colleague Larry Page to become the two classmates and close friends who share a great interest in computer science. Larry Page was born the twenty-sixth of March, 1973 AD in the state of Michigan, United States. He grew up in a scientific family with experience in the field of computer science; His father was a professor of computer science and artificial intelligence at the American University of Michigan, and was one of the pioneers in these fields, while his mother worked in the field of computer programming education. Larry attended Montessori School in elementary school and then completed high school at East Lansing High School. Larry received his undergraduate education at the University of Michigan in the United States to earn an Honors Bachelor’s degree in Computer Engineering, and after graduating, Larry began his graduate studies at Stanford University.